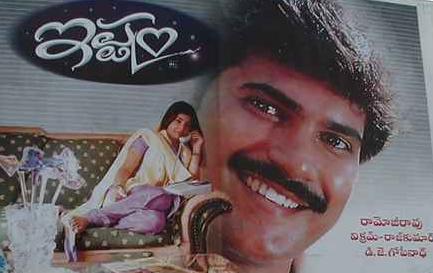 Charan, who acted as hero in the 2001 film Ishtam died of heart attack in Hyderabad on Monday. He complained of chest pain and was admitted in Apollo Hospital where he breathed his last.

The postmortem report by Osmania Hospital forensic department, however, said that Charan died of liver failure due to alcoholism.

Ishtam was produced by Ramoji Rao on Usha Kiran movies banner and  was directed by Vikram Kumar & Raj Kumar.

Well-known actress Shriya made her debut in this film as heroine. Though Charan could not make it big later, Shriya went to become a leading heroine in South Indian film industry.

Ishtam did not do too well at the box office.